It’s not often we would bother to review a reel that retails at under $100, as in most cases there isn’t a lot of good you can say about them. They’re generally on the market for the angler that wants to try fishing for the first time or has a fish once or twice a year and rarely are they an exceptional product for the money. The new Aird LT from Daiwa, however, is quite the exception – it has brought a great little package to the market in the sub-$100 category that is worthy of review. 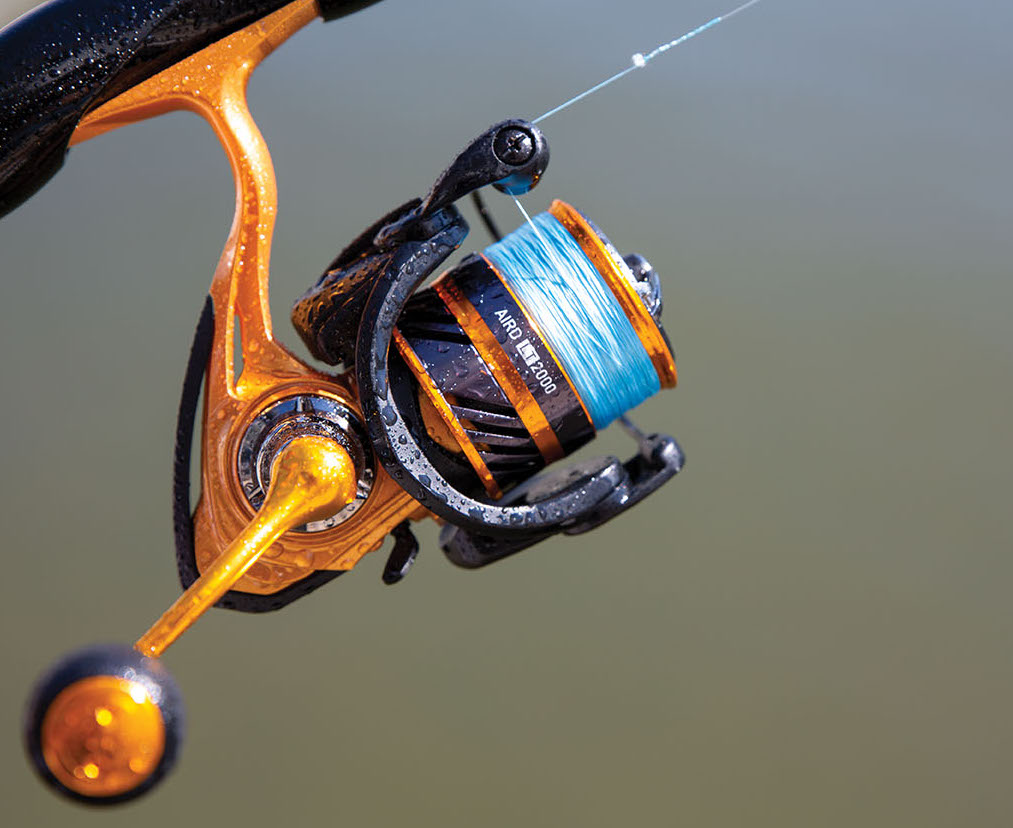 Aesthetically it looks great. Daiwa has continued with the metallic orange and black theme from the previous Aird series and nothing about it looks cheap. Pick it up and have a wind and anyone experienced in spin reels will be surprised – it’s smooth. Not smooth for the price or smooth for the for meagre four bearings; it’s smooth like a reel you would have paid $350 for four years ago.

To put it in perspective, I have a client who is a wholesaler of a tackle company which previously distributed a range of Korean-made reels from a factory that builds reels for a fairly big reel brand. After picking up the Aird LT in a store and seeing the price he is no longer going to distribute reels. His comments were, “You just can’t compete with that anymore.”

The Aird offers both solid mechanics and smooth fluidity in operation, which is something I don’t think many – if any – reels have previously been able to offer at this price. There is no back play at all, the pin-in handle isn’t rickety, there is no unsettling movement, the bail arm wire is thin but clicks over beautifully, it comes with a an EVA power handle knob, carbon body, the gears feature Daiwa’s Tough Digigear, it has the ATD drag system and Air Rotor design – these are all features once used only on Daiwa’s mid-range reels. It weighs only 215g and the specs say it can dish out 5kg of drag. It’s very impressive at under $100.

So what’s the catch? Well it does have quite a few plastic parts that are going to be prone to breaking and cracking if you knock it around. While it does have the Air Rotor design, it is made from plastic on the Aird. It doesn’t have any Magseal features, so salt will eventually penetrate the internals if you don’t take care of it. It will require quite a bit more care than a Certate to keep it in good shape, still, at the price, I’m not seeing any negatives yet. 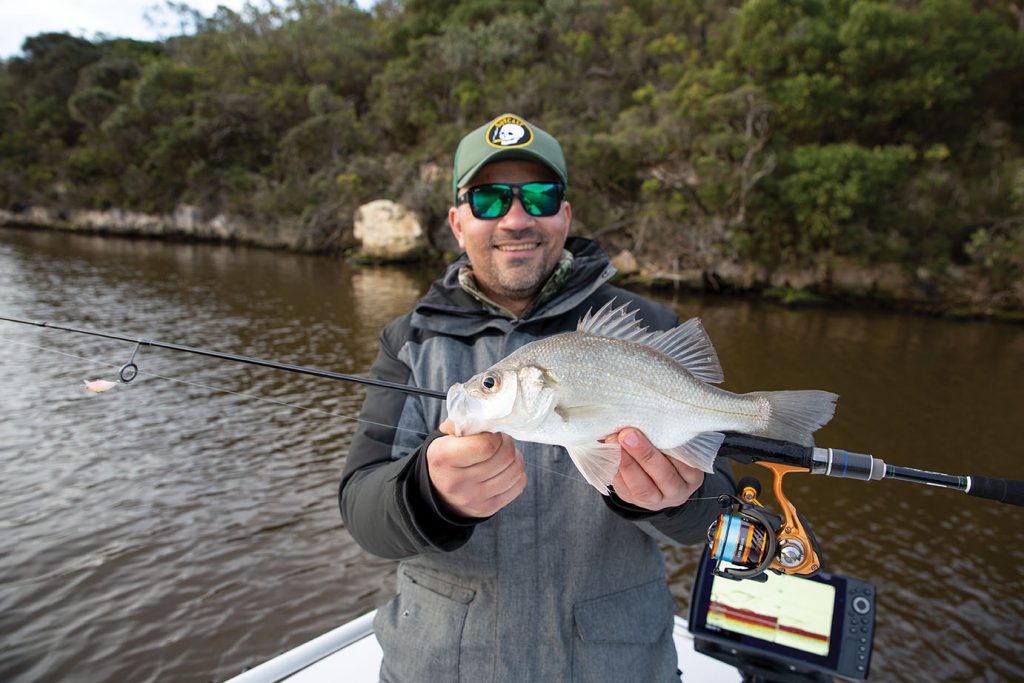 When Daiwa first said it was sending the Aird I instantly categorised it as a reel that would be good for bait fishing for gars, flatties, whiting and maybe for squid – as typically that’s what you’d use a reel of this size and price for. After receiving it and having a bit of play I thought it deserved a more challenging task. I was heading down to the Glenelg River and thought I’d test it out on the local estuary perch population casting light plastics and hard-bodies with 6lb mainline and 6lb leader as this is a style of finesse fishing that requires a reel with some pretty good attributes. 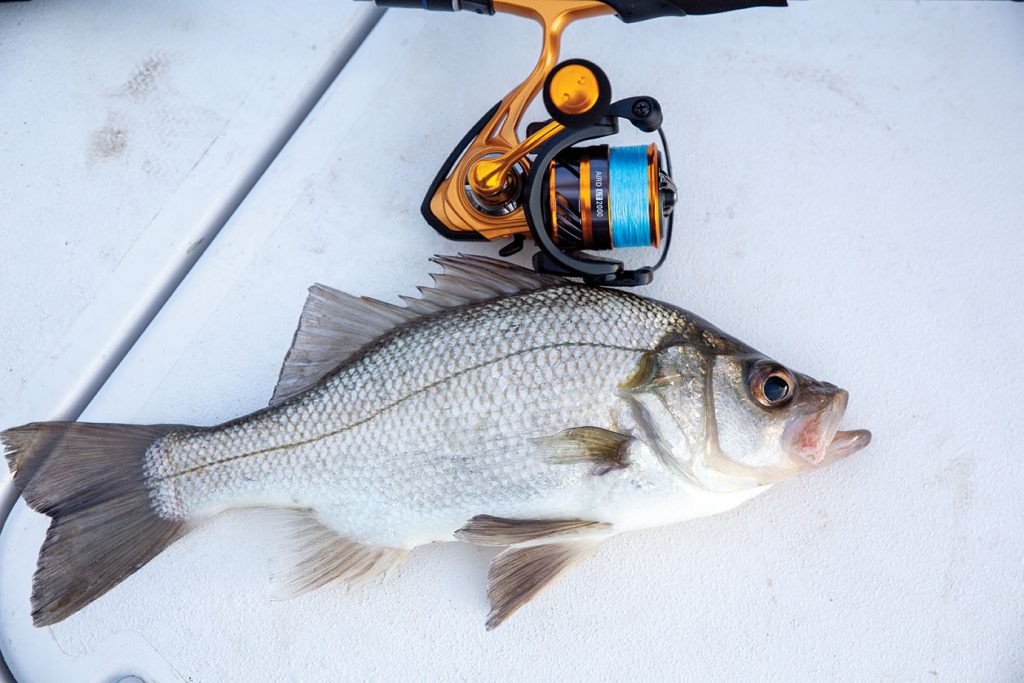 Casting was better than expected, as was line lay, and I have to say it was almost as good as the Caldia I reviewed a few issues back. After using the reel for about five minutes working a crankbait I honestly forgot I was using a $100 reel – it really does feel like a much more expensive reel when casting and retrieving lures. Hooking my first perch brought things into perspective, though. The only thing that really let the Aird down (and showed its price point) was the drag – it stutters. It doesn’t stutter to the point that I’d suggest you don’t go and buy this reel, but if I was using anything lighter than 6lb leader and trying to stop even slightly larger fish in the very snaggy and shallow environment it may have been an issue.

While the Aird LT may have the same ATD drag system as the more expensive models in the Daiwa range, that’s largely the drag stack, but the spool itself, and the support system for the spool, is a different design and this does lead to that stuttering effect.

As I said, it wouldn’t stop me from highly recommending this reel for its price, and it has completely changed what a reel can offer at this price point. Back when this reel suited my budget, I would have loved to have had reels of this quality available on the market. It’s perfect for beginners, young anglers and even experienced anglers who just want a cheap reel for styles of fishing that you may try only now and then, or that don’t require something a little more refined or durable. 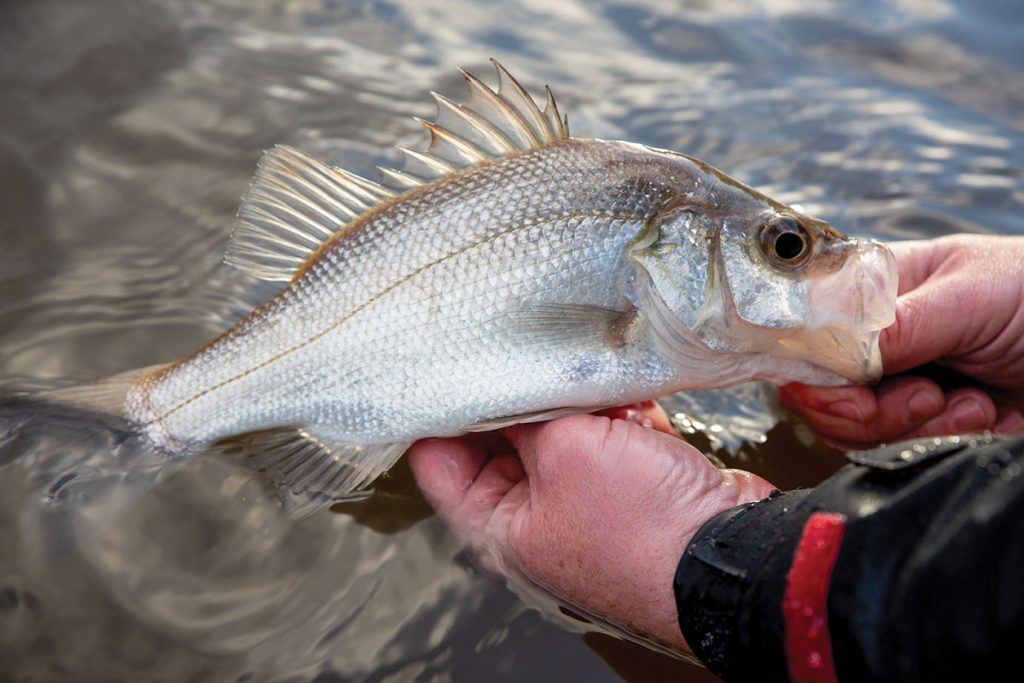