I have always used reels with a baitrunner/freespool function when targeting snapper with bait. The ability to allow a fish to grab a bait and run with it without feeling any pressure has its benefits in scenarios where the fish are finicky. It’s also a convenient feature when handling fish and general rigging duties.

I ran Penn Spinfisher Live Liners for about three seasons and they were great reels – I never had a problem with them and they got worked very hard. When the new Clash II was released and I had a few sent down in the 4000 size, I immediately thought these could make great snapper reels. Bait fishing in Port Phillip Bay for snapper with a spread of rods requires the use of monofilament line and over the years I’ve slowly refined my outfits to be as refined, light and sensitive as possible to negate the lack of sensitivity offered by mono. While snapper fishing this way is often thought of as a ‘harvest for the table’ style of fishing, I still want to enjoy the fight and have my gear working at an optimal level. 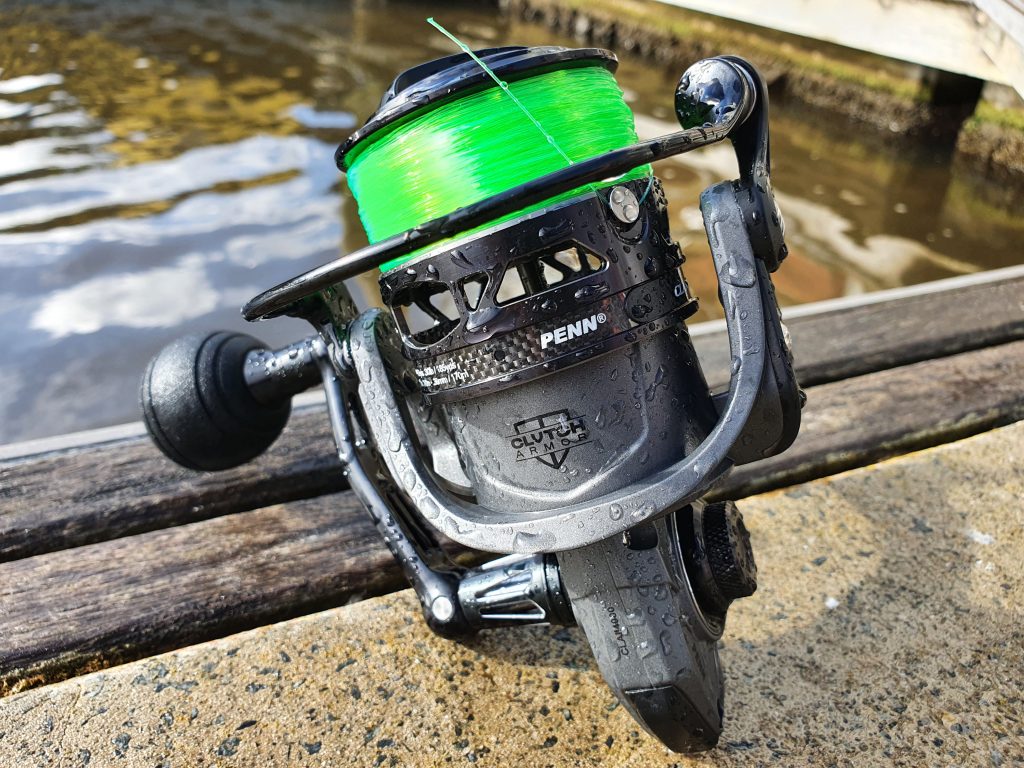 There are many wealthy snapper anglers out there with old 6000-8000 size spin reels and cheap soft glass rods, which reduce the feel and enjoyment when fighting the fish and can lead to missed and lost fish. This is partly due to tradition (as that’s the way it’s always been), and because it’s quite a dirty style of fishing; getting bait, berley and lots of messy squid and pilchard all over the gear.

I’ve moved away from this style of gear and I’m always looking for great alternatives. Snapper reels, in my opinion, need to be tough, with a smooth drag, offer great torque and withstand a lot of exposure to salt, bait, blood and all the other mess associated with it.  They’re also inevitably going to get knocked around a bit. This all needs to come in an affordable package as you’ll often be buying multiple reels for a spread. 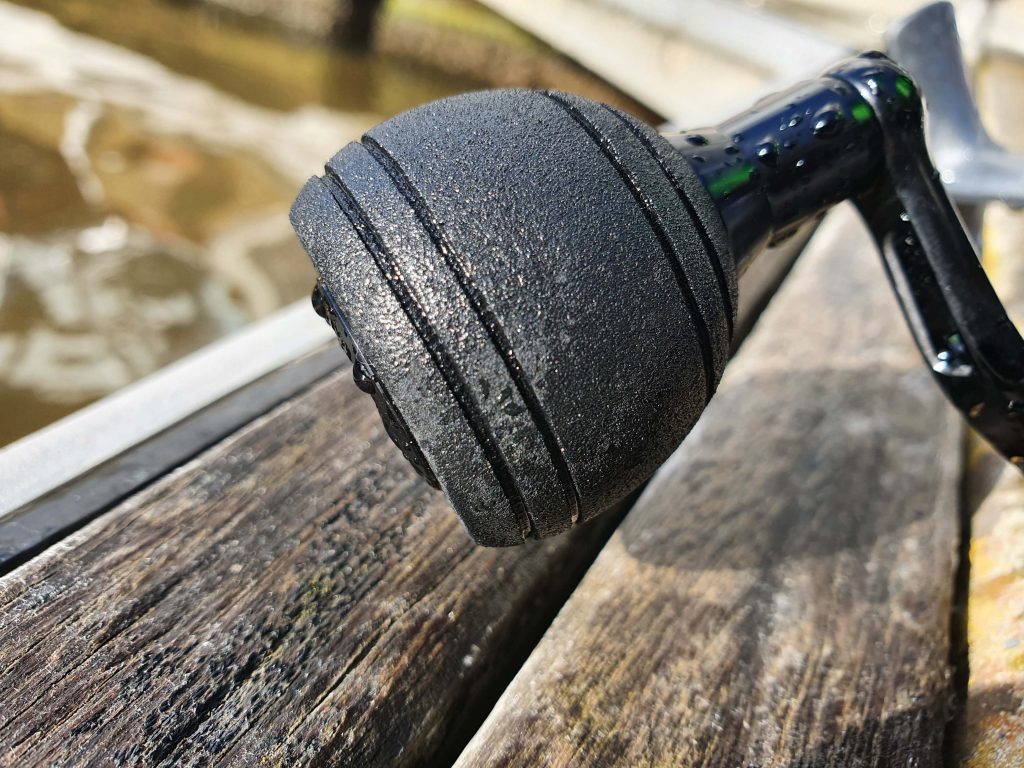 The Clash II is a great-looking reel. What I really like about it is its compact size, light weight with a tough full metal body, line capacity and no-fuss build quality. A large EVA power handle knob is perfect for this style of fishing, too. It offers the perfect amount of line capacity in a compact size that allows for a balanced outfit. It also has the Clutch Armour System, which is designed to prevent corrosion of integral parts such as the pinion and clutch. When reviewing reels I am never sure of how its durability will hold up after a few seasons, but I feel pretty confident in the Clash II, and it’s something we’ll revisit down the track. 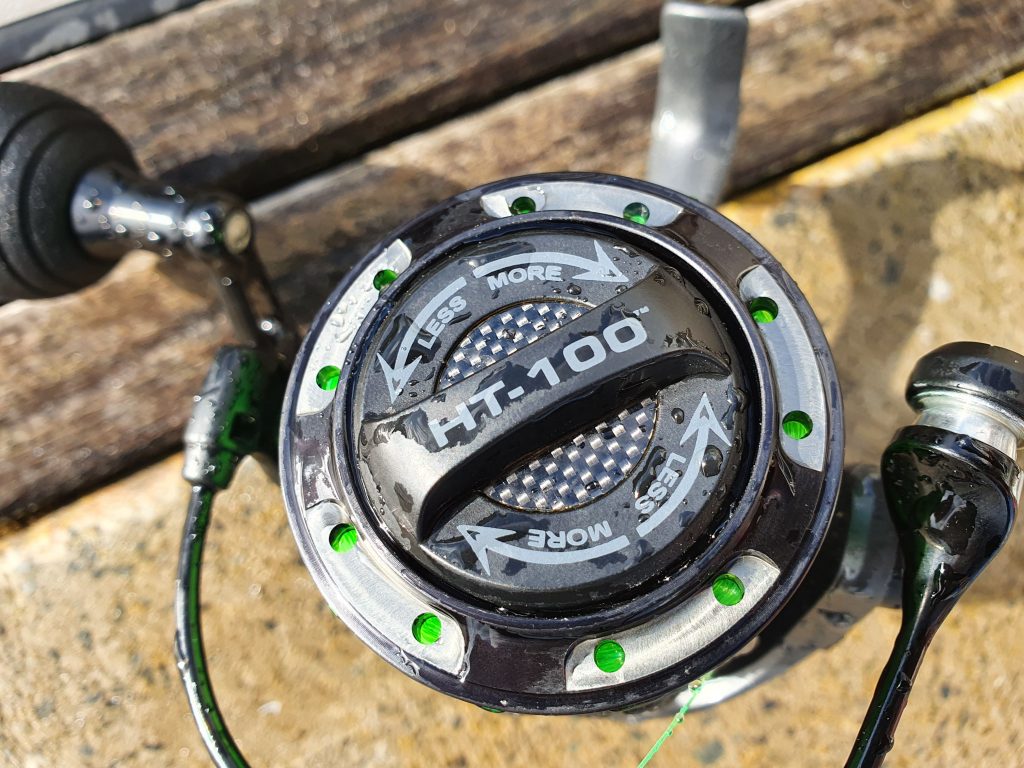 I was given the Clash II in both high and low-speed gear ratios. For this style of fishing I would opt for the low speed as I’m after torque more than speed, but if I was using it for soft plastics, jerkbaits or topwater presentations I’d go the high-speed, so having the option of the two gear ratios is great. The high-speed versions are coloured with red highlights and the low speed is all black and grey.

The small yet deep and well-proportioned arbour of the spool allows for great casting distance, whether I was casting out squid strips or a whole silver whiting. Line management is excellent, as is the bail trip. It’s ergonomically well-designed and feels great in the hand. I matched both reels with a Penn Regiment Black Ops 701MH. I’ve used the Regiment series as my snapper rods for six years now, but the latest series Black Ops is outstanding and, in my opinion, the best Port Phillip Bay snapper rod on the market. I spooled the high-speed model with Berkley’s new FluoroShield and the low-speed with Berkley Trilene. About 30 minutes after the first baits went out a subtle tap of the rod was enough for me to strike and I set the hooks on a big snapper that went 7kg. 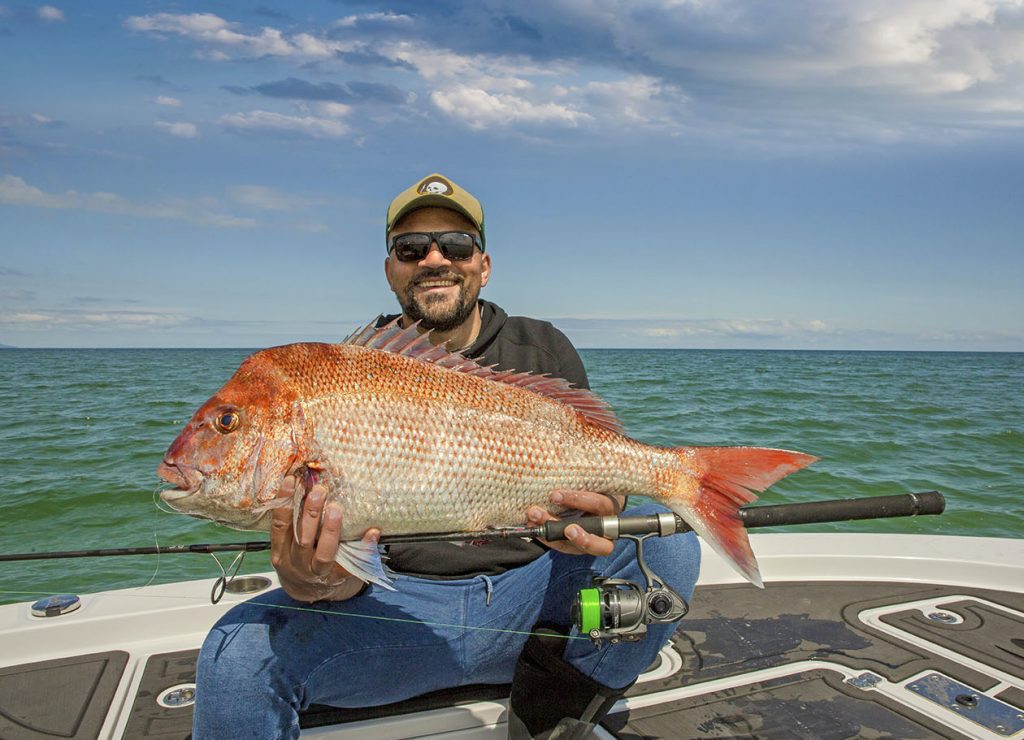 The reel performed beautifully. It offered a smooth drag, which was aided by a bearing in the line roller. There is zero twist or movement anywhere on the reel. Subtle drag changes are a breeze with the ergonomically designed drag knob and the reel offers a reassuring experience throughout all facets of its use.

The Clash II is equipped with eight bearings but it’s not the smoothest reel in the world. It’s well sealed, offers a heap of torque, a super-tough build and has all the attributes of a great snapper reel. It’s by no means just a bait reel – you could spool it with braid and cast lures with it all day and at around $330 it offers great bang for buck. For me, they’ll stay in the fleet as my snapper reels, I think Penn is onto a winner here.