It’s been a long time now since what is colloquially known as braid – or super lines – hit the market. In fact, there may be many fishermen in their teens and early twenties who have never even used monofilament. While braid may be widely used and accepted by anglers around the world, there are many different brands and several opinions of what is best.

The packaging and marketing materials for most braided lines can often be quite confusing. In fact, I think there are more anglers confused about braid, and all that goes along with it, than in any other form of fishing. The majority of braids offer “high abrasion resistance, improved casting distance, excellent knot strength and more sensitivity”, so it’s hard to know which packet to believe. Some will state a PE rating, breaking strain in either pounds or kilos, the number of weaves or strands and the diameter. I see many anglers getting confused about what all this means and how it affects your fishing, so read on and I’ll go through each element of a braided line so you have a better understanding. 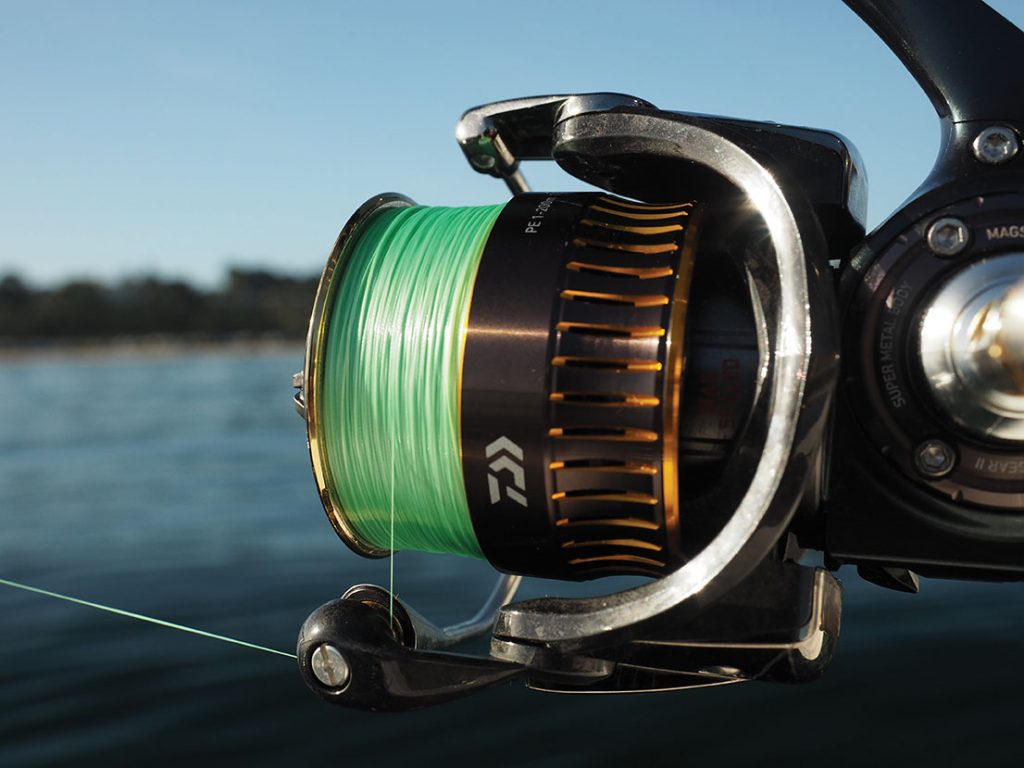 The basic construction of a braided line is thin strands of ultra high molecular weight polyethylene (UHMWPE), known as PE, braided together in either 4, 8, 12 or 16 strands. However, there are some companies that now do 1, 5, 7 and 9. PE is the same material that plastic bottles are made of, and the quality can differ greatly. PE, or polyethylene, is the raw base material that braid is made out of, and there are misconceptions that only the expensive Japanese companies use true PE. This isn’t true; all braids are PE but the quality of the base material differs greatly, as does the way in which the yarn is made.

One of the main factors that separates the quality of braids is the fibres used with the PE, and two of the most well-known you would have probably heard of are Dyneema and Spectra, which are used in lines such as Fins and Power Pro. Another excellent fibre that’s growing in popularity is Izanas, which is used in Sunline Siglon, Daiwa J-Braid Grand and Gosen. All these fibres are extremely strong, claimed to be far stronger than steel and Kevlar, and are used in the construction of bulletproof vests. It therefore makes an excellent material for you to be casting around rocks and sticks and then pulling in a large fish under drag pressure.

You’ll commonly see braids advertising the number of strands used in the weave of the line and they’ll be referred to as 4 or 8 carrier, or strand. Years ago, they were mainly all four strands but 8 strands is now the most common with 12 and 16 available in premium lines such as Saltiga 12 and Gosen 16. There are also many that will wrap 4, 6, or 8 strands around a core and all sorts of different gimmicks and legitimate advancements. Generally speaking, more strands achieve a rounder profile and a smoother finish and ideally a higher breaking strain. 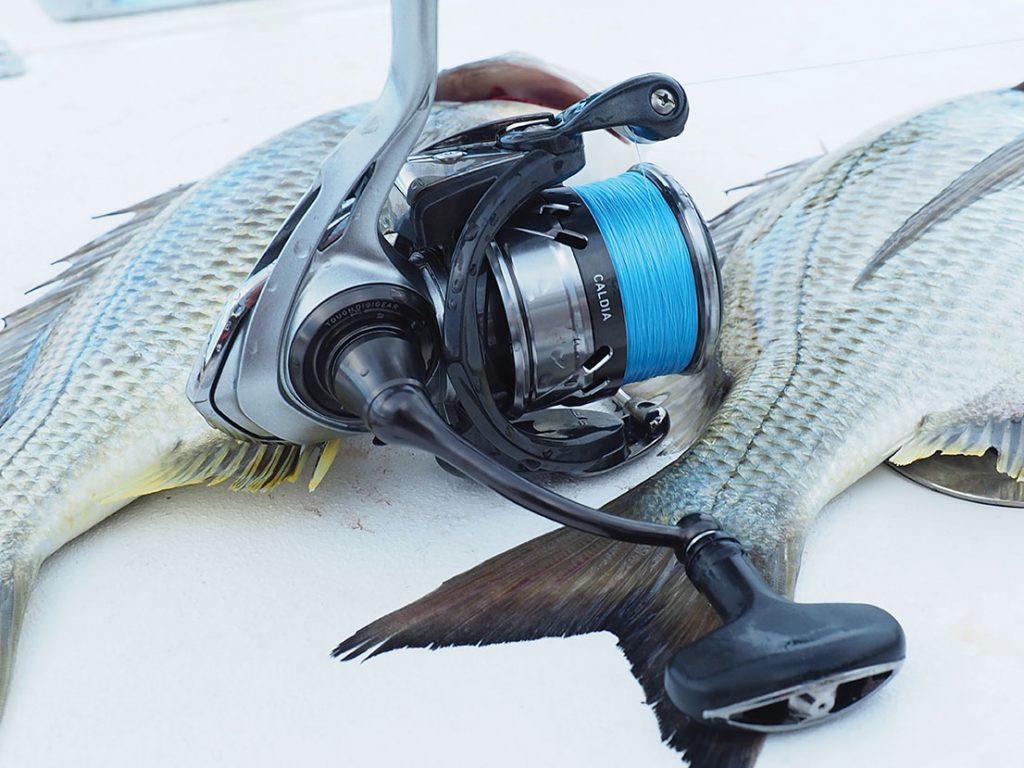 This whole PE rating system dates to back to ancient China and the measurements of silk thread. The system then moved to Japan for its silk trade and many hundreds of years later was applied to mono line and then to PE. There is a basic scale of what each PE is in millimetres, and while very few braids stick to this scale anymore, those that do will have ‘PE#5’ written on the pack. This is a true PE (or at least it should be – some brands do embellish the truth a little). Most will just have #5 and the diameter in millimetres after it, though some will just have the diameter in millimetres.

In the early days of Japanese braids, lines were given a PE rating, and there were – and still are – many misconceptions that PE relates to breaking strain (for instance, PE5 is 50lb and PE8 is 80lb). This isn’t true; the PE rating is a reflection of the diameter of the line. It’s an easier way of saying, “I’d like a spool of 0.235mm line please”. There can be thinner and thicker lines of the same breaking strain, but you can’t have thinner or thicker lines of the same PE rating. The PE scale is rarely adhered to anymore and it therefore isn’t necessary to follow it – trying to will just cause you more confusion. Instead, you should just focus on breaking strain and diameter and we’ll get into that in detail later. 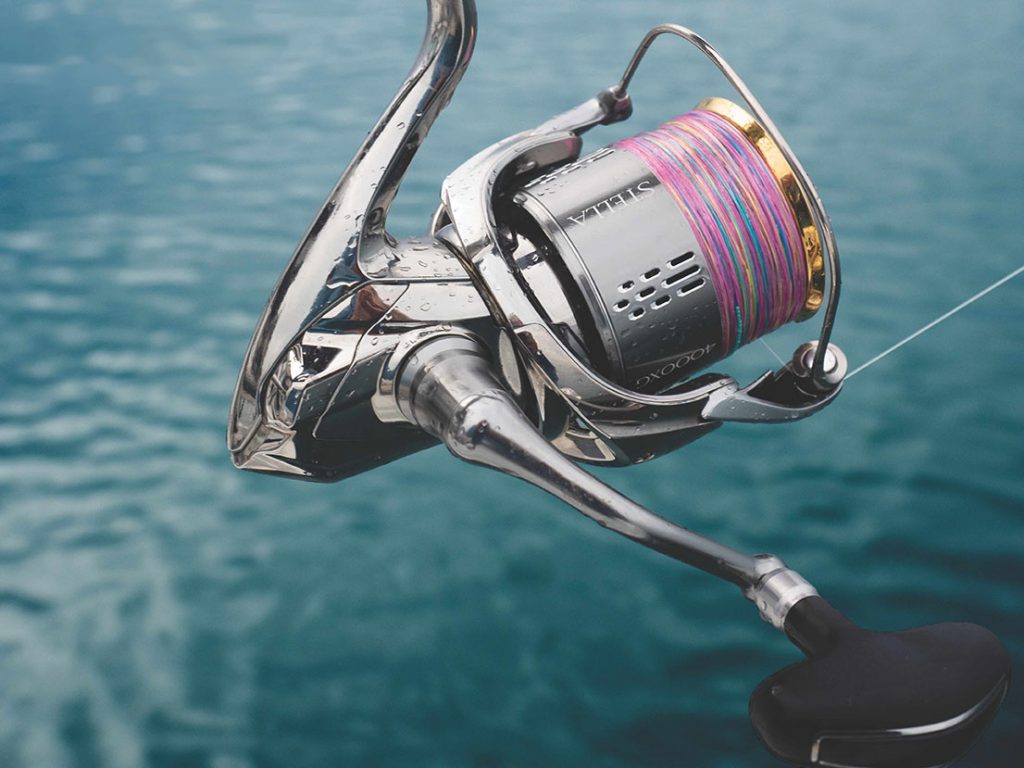 Braid rarely, if ever breaks at its stated breaking strain; it will almost always break well above what is stated, and this has some great advantages. As soon as you knot braid – whether it’s directly to a hook or a join knot to a leader – you’ve weakened it. The knot is now the weakest point and the knot you use and how well you tie it determines the percentage of likely failure. Anglers should therefore compensate by keeping drag settings at about one-third of a line’s breaking strain and most good rods will perform at their optimum level at these drag settings. So if you have a 6kg rod, you should have 2kg of drag pressure, a 15kg rod, 5kg of drag pressure and so on.

This is the old rule when using mono and it’s a good start when dealing with braid. This keeps you in the safe zone and will have your rod performing at its best in most cases. It also allows you to apply quite a lot of extra drag pressure should you need to. It’s widely accepted that a well-tied FG knot is the join knot that retains a line’s breaking strain best, so learn it. When pulling and sacrificing my hook or lure on a snag, my FG knot will always hold up against my uni knot, so this should give you some indication just how strong it is.

Which Braid Do I Choose?

After reading all this you’re potentially confused about which braid you should purchase, and that’s fair enough. To start off, as I said, forget about PE ratings – it shouldn’t be a factor in your choice of line any longer, just the diameter and breaking strain should be your focus. You’ll probably find cheaper lines embellish the truth of the diameter on the packet and you’ll learn this the hard way when it’s time to spool your reel, so you’re always better off choosing a trusted brand.

Start off with breaking strain and match that to your rod, so if you have a six kilo rod, go for six kilo line. You can then assess what you’ll be casting and what fish you’ll be targeting and choose a diameter accordingly. You should always aim to fish with the thinnest line you can get away with as the fish will find that visibly more appealing, you’ll have less drag in the water, better sensitivity and better casting accuracy and distance.

Assess your target species and environment and choose accordingly, it’s as simple as that. The answer to choosing the right braid hasn’t changed since the time of monofilament, you just have more options and a more dramatic relationship between diameter and breaking strain to choose from. 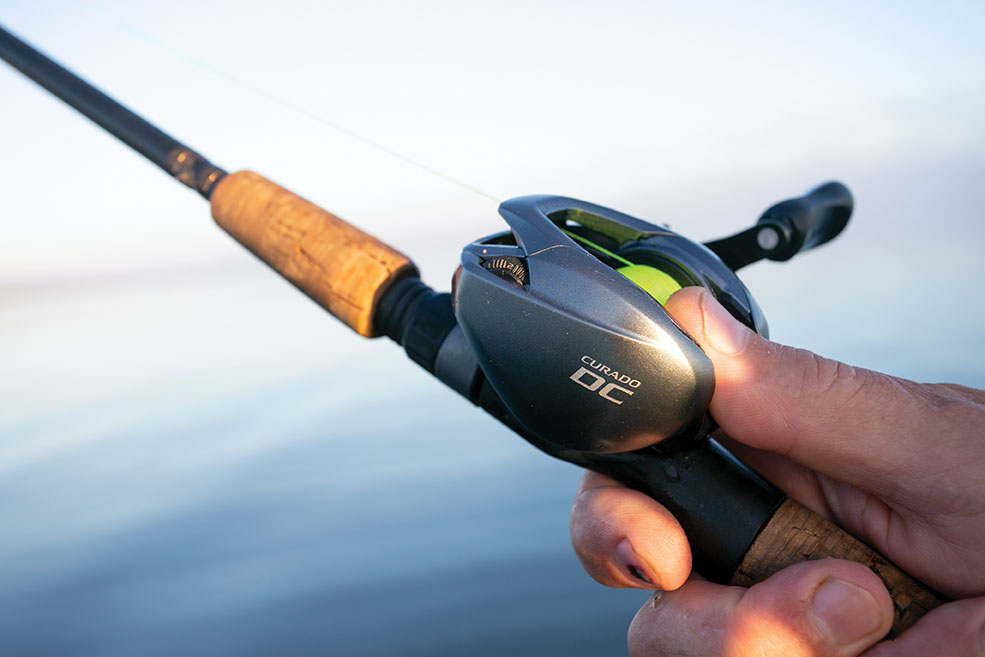