Daiwa seemed to hit a point about three years ago where it was releasing new models of line, reels, rods and accessories at a rapid pace and it hasn’t slowed down yet. The global Japanese tackle giant just keeps releasing new product for every budget while maintaining quality and innovation worth the asking price.

Last year Daiwa introduced the LT concept, which we reviewed in the September 2018 issue with the Emeraldas (just Google Daiwa Emeraldas LT or hit up our website at hookedup.com.au). Here you will get to know more about LT but in a nutshell, this new concept is about making the reels lighter and tougher while still maintaining healthy drag capabilities without body twist or gear failure, and ensuring that butter-smooth fluidity Daiwa is known for. They’re also a little smaller than the previous range. We have the 2500 to review and the spool diameter is 3mm less than the previous range and the body a little skinnier. Aesthetically, they don’t look as tough as their predecessors due to their slimmer profile but you’d have to look hard to notice. 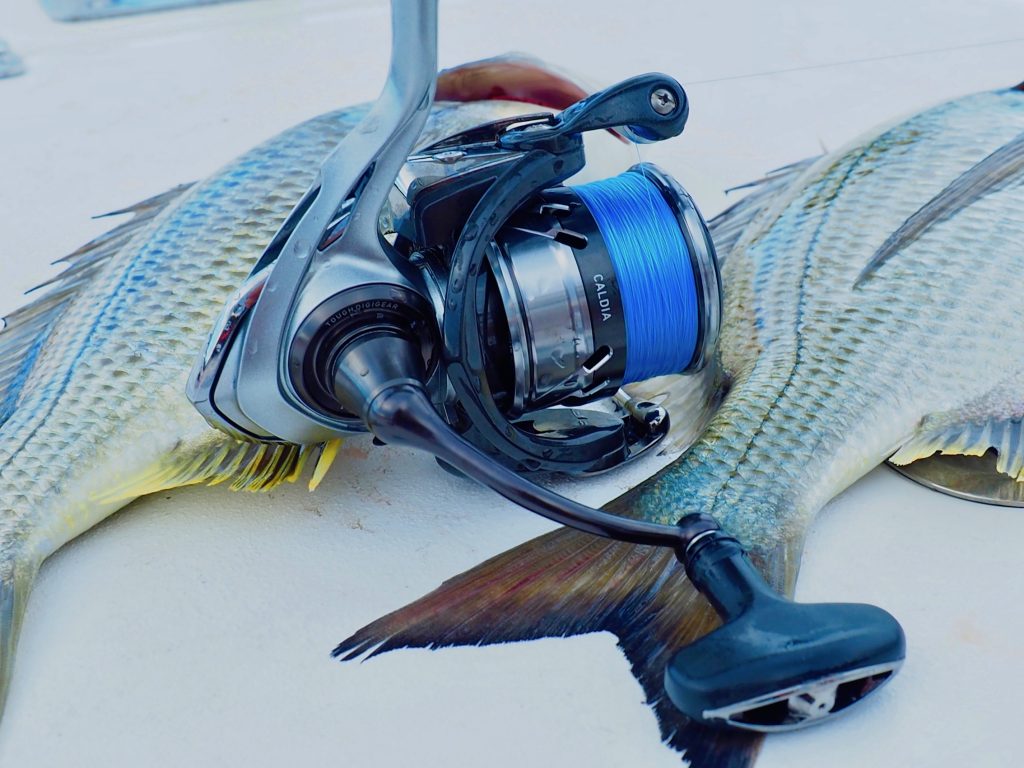 We didn’t get a lot of time to test the ‘tough’ factor with the Emeraldas but the Caldia has been doing the rounds for around five months now and we’ve put it through its paces. The Caldia has always been an accessibly priced reel that offered some of Daiwa’s best features but didn’t break the bank. The new one sits around $320 and for those wanting a reel that feels amazing in every aspect of its performance you’re getting great value for money.

To put into perspective how good the new LT reels are, the new Caldia feels just as good as my 2013 Steez EX, which five years ago was the benchmark of modern light spin reels. Amazingly it has twice as many bearings as the Caldia and cost more than twice as much, yet the Caldia is just as good a reel (so far). Whether it’s casting, line management, drag performance or smooth handling, the Caldia is equal to what was top of the range five years ago. Will it last as long and still feel as good five years later? That’s the big question.

All I can do to test that out is fish it the same way but treat it like I didn’t pay for it (which I didn’t). Spooled with Daiwa’s new J-Braid Grand and paired with the new Daiwa TD Zero (reviewed next issue) I’ve taken the Caldia out targeting squid – which puts pressure on the gears and gets it very dirty with slime and salt – Australian salmon, estuary tailor and silver trevally to put the drag through its paces, plus a heap of bream, which is what a reel of this size is designed for. When I get home, I sometimes hose it off and sometimes I don’t. I’ve had no issues so far – it’s like the day it arrived in the mail. This isn’t the way you should clean a reel as it can just spray salt into it, but so far the Magseal system is performing the way it should. 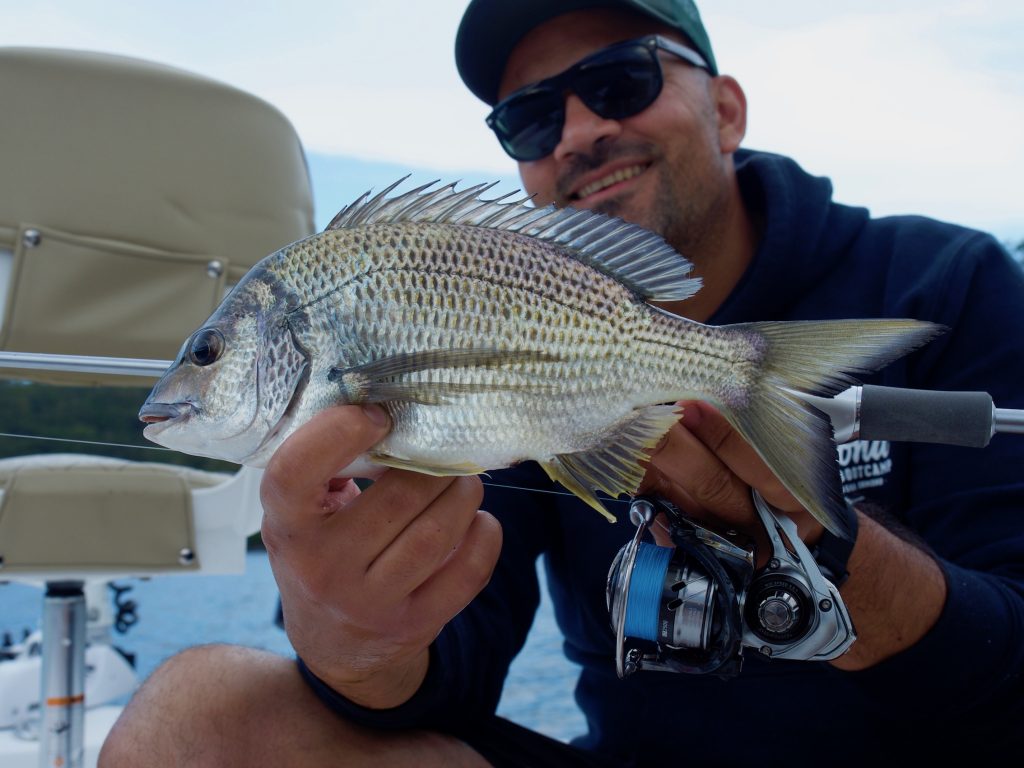 I really can’t fault anything about this reel and I’ve really tried. If they had have written Steez on it and given it a $700 price tag I probably wouldn’t have questioned anything aside from its subdued grey colour scheme, which I actually like. It’s quiet, none of the parts moves or rattles, it’s all very well built and secure. Line management is outstanding, as is casting, it’s light, smooth and the drag knob is better than previous models as it’s easier to grab. My only gripe about the range is that a high-gear model in the smaller sizes would be appreciated but that’s my gripe with Daiwa’s whole range in Australia.

Do I recommend you going out and buying one? Yes. Do I think there is another reel on the market at this price point that is better? No – in fact nothing comes close. Will it last five years and still feel as good as my Steez? I don’t know, but I’m pretty certain it will feel this good in two years after hard fishing and if it needs a service after that, it’s still well worth the money.  I’m so perplexed by how well Daiwa has done with this I’m doing a follow-up review in a year’s time, then another 12 months after that.